Born in Somalia, K'Naan moved to Canada in his early teen years. His song "Wavin' Flag" was first released in March of The song was chosen to be reworked into a Canadian charity single for Haiti in early recorded by Young Artists for Haiti. That version of "Wavin' Flag" debuted at 1 on the Canadian pop singles chart. The song was re-recorded yet again as a "Celebration Mix" for the event. Sometimes, the mainstream just misses a trick — it seems incredible that the and official World Cup tracks side-lined the musical riches of their respective host nations, South Africa and Brazil Shakira was picked twice, instead.

Colombian pop star Shakira recorded the official anthems for the and World Cups — pictured, at the closing ceremony of the tournament Credit: Getty Images. I wanted people to feel empowered and celebratory. Pick yourself up and dust yourself off. And back in the saddle.

You're on the front line. Everyone's watching. You know it's serious, we're getting closer. This isn't over.

The pressure's on. You feel it. But you've got it all. Believe it. 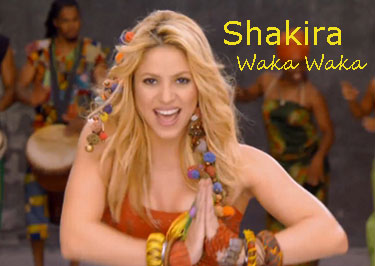 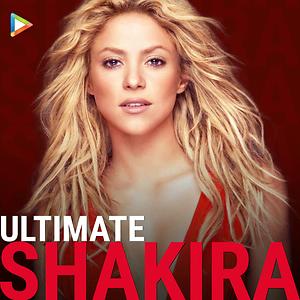 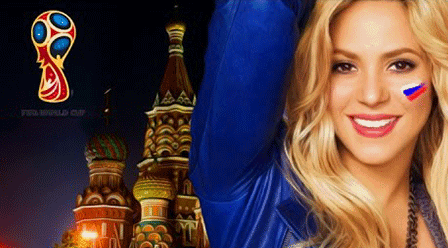