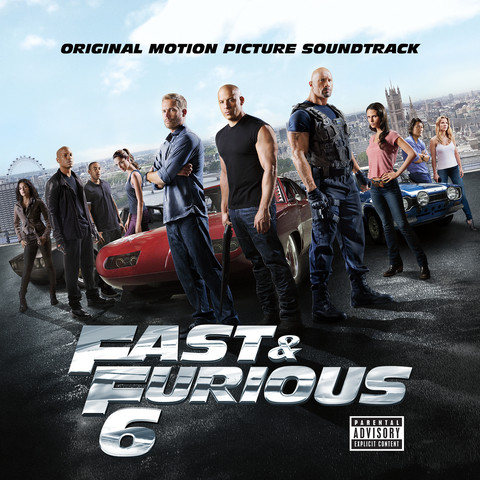 Don Omar feat. There was perhaps no greater song to kick off the franchise's new musical era than this banger from reggaeton stars Don Omar and Tego Calderon. 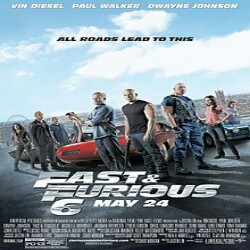 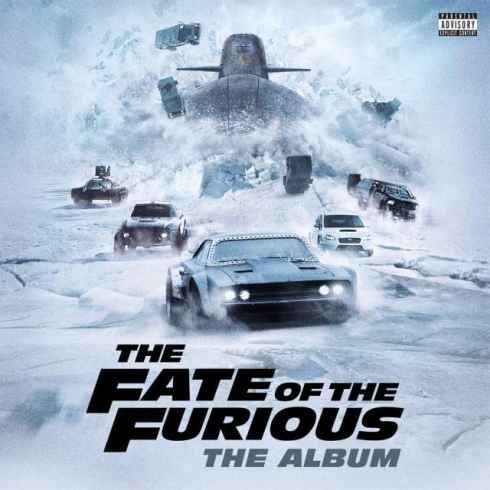